Formed in 2008, Disease Within, released "Killing Time" to great acclaim, international radio play and magazine review, beating heavy weights such as Queensryche in the new metal release ratings.  The music is heavy, grungy, thrashy, a blend of many things into something unique.  The music was considered raw and groundbreaking, with many comparing it to Nirvana's debut album, in terms of creativity and impact. 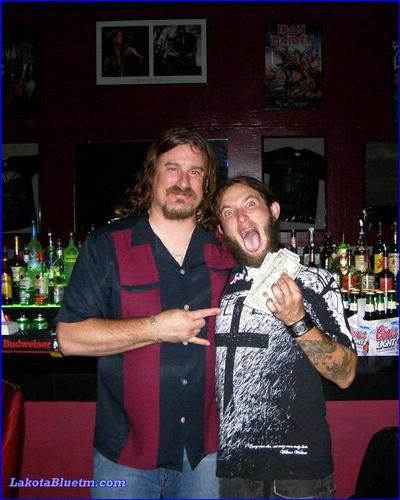 This project is currently on hiatus.  Killing Time is still available here, from Amazon and other retailers.  The album was a huge success worldwide, receiving reviews that beat major acts such as Queensryche in spite of its raw recording.  It remains strong on Reverbnation, and in current reviews.  Mic Wynne is currently leading Dali's Watch with a new release coming in Spring 2014.  Cody Haggins (bass) is serving his country and the project will remain on hiatus until his return.